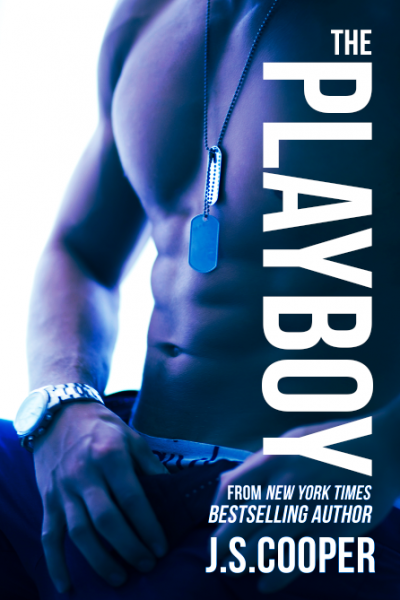 
A-List actor Zack Houston needed no introductions. He was the handsome playboy of Hollywood and every woman wanted to be with him. Every woman except for Piper Meadows. Piper wanted nothing to do with a man like Zach. And that’s why she pretended she didn’t know him when they first met. She wasn’t to know that Zack would see her as a challenge. She wasn’t to know that he had an offer that she was going to find hard to refuse.

Piper Meadows thought she knew what men like Zack Houston wanted. Only she had no idea what a real playboy was like. Zach Houston might be the playboy of Hollywood, but he couldn’t stop himself from being intrigued by Piper. As they find themselves caught up in a web of hot passion, lies and love, neither one are prepared for the explosion of secrets that turn their lives upside down.