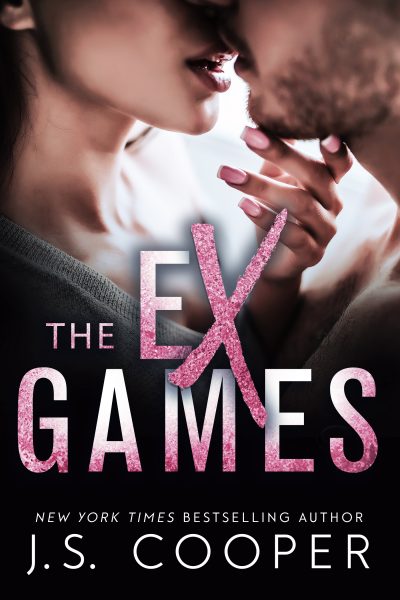 
The complete series, from first love to final reveals… Secrets, lies, and lust collide in The Ex Games as a billionaire and the woman he’s not willing to let go have to figure out just how willing they are to play.

Just one little secret was all it took to shatter my trust, to destroy our relationship. I thought Katie Raymond was the one. All of my money couldn’t have bought a better future than one that had her beautiful face in it.

That was then. Now, the secret is mine. And once she realizes I’m the new owner of her company, the ball will be in my court.

But it isn’t my only secret.

This time, I’m the one who’s been lying.

Handsome and charming, Brandon Hastings was my first romance, my first love. With his body, he taught me things I never knew I needed. I never wanted to stop exploring each other.

Seven years later, I’m going to see him again. And this time, he’s my boss.

I only wish my body would stop betraying me every time he walks into a room.

Seven years ago, I made the biggest mistake of my life by not opening up to the man I loved. It cost me everything.

I thought I was done paying.

I had no idea how deep the secrets went. 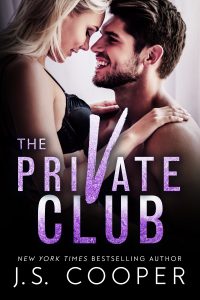 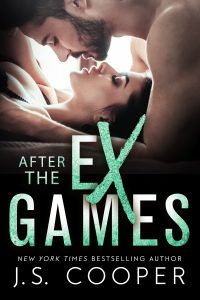 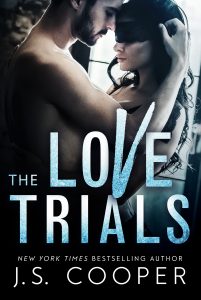 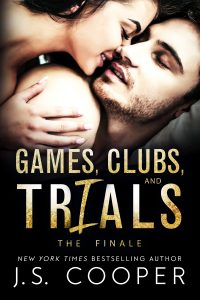