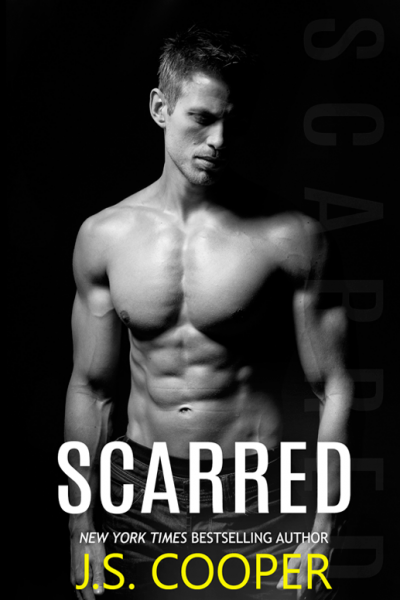 
Sometimes the deepest scars are the ones you don't see.

Everyone in Jonesville thought that Bryce Evans had the perfect life in High School: he was the Mayor’s son, the quarterback for the football team, the boyfriend of the head cheerleader and had a 4.1 GPA. His acceptance to Notre Dame came as no surprise but when he chose to enlist in the marines instead everyone was shocked.

Lexi Lord was the quiet girl in school and kept to her small group of eccentric friends. She had no connection to any of the popular kids except for one incident on Prom Night when her path crossed with Bryce’s.
When Bryce enlisted Lexi was the only one that wasn’t disappointed and decided to send him anonymous letters as a way to feel connected to him. She stopped after a year because she felt there was nowhere for their relationship to go.

Fast-forward four years and Bryce is back in Jonesville and once again he and Lexi cross paths. Only he’s no longer the seemingly perfect man and Lexi’s no longer the quiet girl.

This time their relationship is quite different but both of them have secrets from the past and friends that threaten to ruin their chance at happiness together. 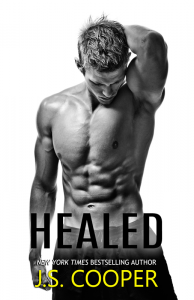