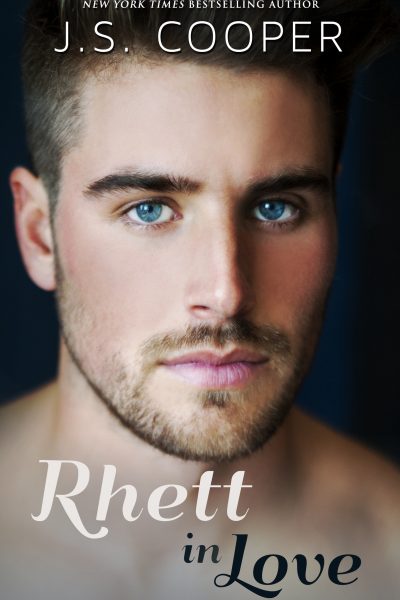 
Rhett in Love is the sequel to the New York Times Bestseller Rhett, but can be read as a standalone book.

Rhett Madison and Clementine O’Hara were best friends for years before they decided to give dating a shot. Everyone around them thought they were perfect for each other, but neither one of them realized just how much their relationship would change once they got together.

They’d only been dating for a couple of months when they decided to move across the country and live together. Neither one of them were prepared for all the trials and tribulations they would face as a new couple living in sin, as Clementine’s Nanna called it.

Rhett’s still acting like he’s a bachelor and Clementine’s not sure if going from friends to lovers was the best decision they ever made. So they decide to enroll in a relationship course to see if they are meant to be together. Only it seems like Rhett’s more interested in the passionate side of their relationship, as opposed to the deeper more emotional side.

Hilarity and chaos ensues when Tomas comes to visit and Rhett and Clementine are both faced with questions that could change their relationship status once again. Neither one knows what’s going to happen, but no-one ever said that the pathway from friends to lovers was going to be an easy one.

Rhett in Love is a standalone sequel to the New York Times Bestselling book, Rhett.

Rhett in Love has special content in Part II that is not to be missed as it makes this book a truly interactive book!