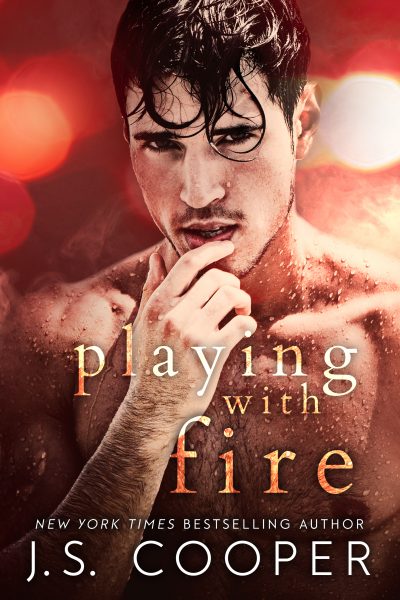 
It was only meant to be one night. I wasn't meant to meet a handsome alpha billionaire like Grant Slate.

I wasn't meant to work the bachelor party. I wasn't even a dancer, but I couldn't tell my best friend no. She said I wouldn't have to do anything I didn't want to do. And there was no way I was going to be giving any private dancers.

But when a man like Grant Slate asks you for a dance, you can't really say no. He's cocky, arrogant, dark, but he's also the most gorgeous charismatic man I've ever met. I didn't know the dance would lead to him whisking me off to his private mansion. He wanted one night of passion and I couldn't resist. I figured that one night was just one night.

Playing with Fire is a completely rewritten and revised version of Alpha Billionaire by Helen Cooper.