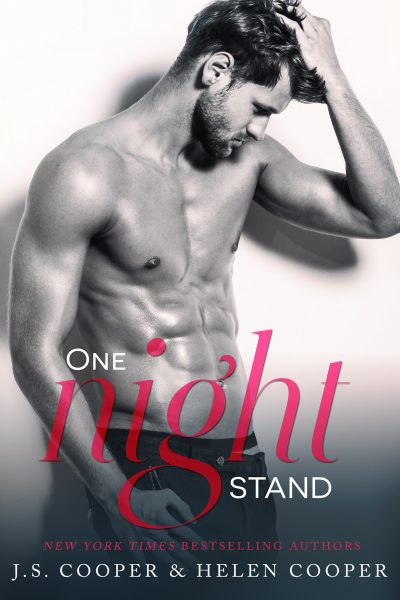 
It was only supposed to be one night!

We met at a wedding. He was hot. And I’d been in a year’s drought.

He smiled. We got drunk.We flirted. We hooked up. I left early the next morning without saying goodbye. It was only meant to be a one night stand. I didn’t want the awkward morning after moment. Not at all.

Then I went home for the weekend. And he was there. Sitting on the couch chatting to my dad. Turns out he was more than just a stranger. Turns out that my one night stand was about to cause a whole heap of trouble. Turns out that it never just stops with one night.