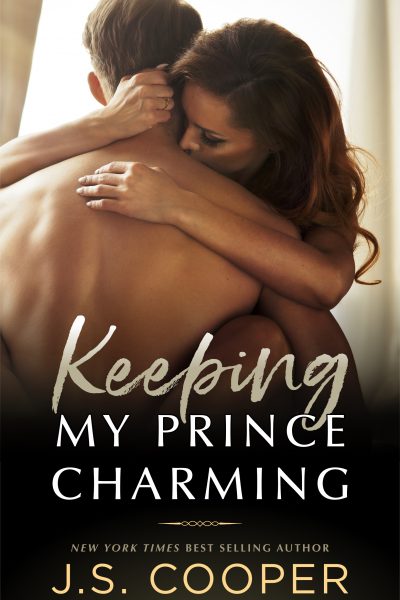 When Lola Franklin traveled to Romerius with her former professor, Xavier, she had no idea what to expect. While she found herself falling for him, she wasn’t sure how he felt about her. As secrets are revealed and jealousies are exposed, Lola is caught up in a web of love and sex that confuses and excites her.

When Lola and Xavier are both put to the test, neither of them know what will happen next. Will Xavier turn out to be Lola’s Prince Charming or will another Prince capture her attention and win her heart? 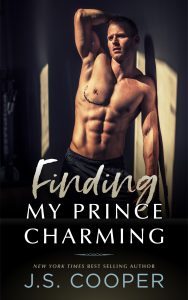 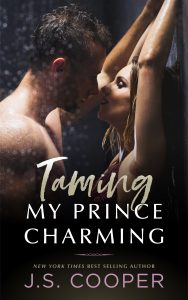