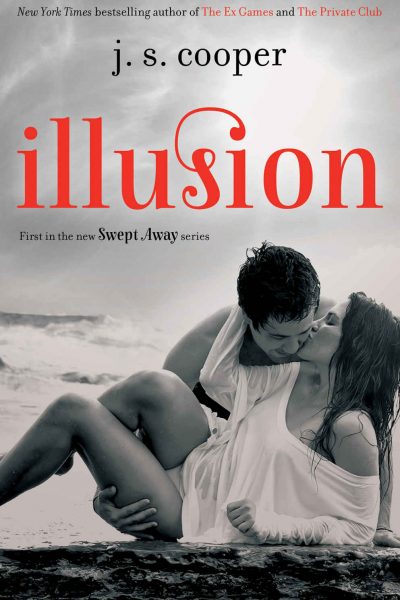 
Illusion is the book readers are calling a roller coaster ride of emotions. It's achingly sexy, steaming hot, full of romance and has suspense that will keep you guessing until the last page.

Indie sensation and New York Times bestselling author of the Ex Games series and the Private Club series, J.S. Cooper introduces the Swept Away series--three new, dark and sexy romances about a woman marooned on a desert island with a mysterious stranger--but is he friend or foe?

Bianca finds herself kidnapped and locked up in a van with a strange man. Ten hours later, they're dumped on a deserted island. Bianca has no idea what's going on and her attraction to this stranger is the only thing keeping her fear at bay.

Jakob wants only to figure out why they've been left on the island and how they can get off. But as the days go by, he can't ignore his growing fascination with Bianca.

In order to survive, Bianca and Jakob must figure out how they're connected, but as they grow closer, secrets are revealed that may destroy everything they thought they knew about each other. 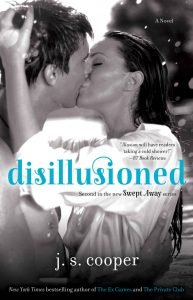 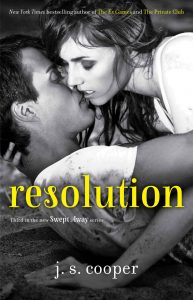