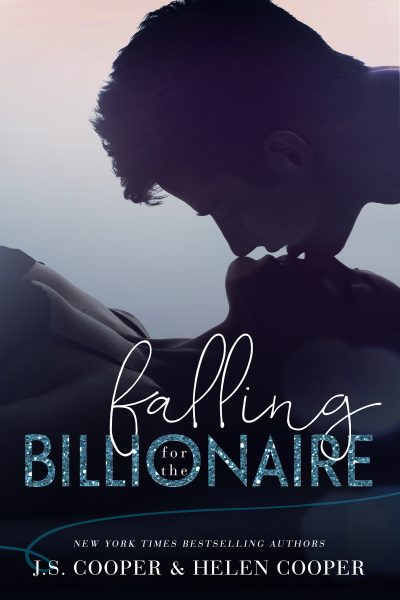 
“A man like me takes what he wants when he wants it.”

Lacey wanted to find a sexy and irresistible man. Only, she never thought she’d meet someone like Henry James. Henry James had a wicked smile and dazzling eyes. He was arrogant, handsome, teasing, and the sexiest man she’d ever seen in her life.

Plain and simple, Henry James was trouble and Lacey wanted nothing to do with him. However, Henry had other plans and the first of which was to get Lacey into his bed.